Lighthouse Academy is a private, international institution of higher education that provides academic programs to international students. It was founded on December 13, 2016. 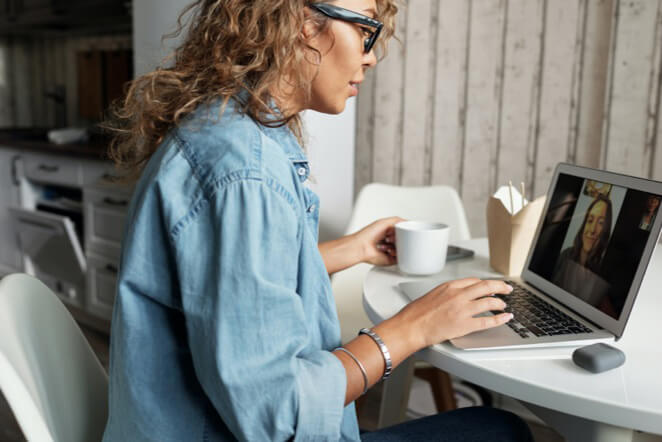 On establishing Lighthouse Academy, the principal stated goal was to provide academic programs to international students.

The native language and literature of every nation are considered the basis of its national spirit and identity, cultural-educational world, and national idea. Languages are the core of every spiritual and physical renaissance of every nation. If a nation does not have a language, then it is going to have existing problems. Losing the national language is equal to losing the spirit of the nation.

Furthermore, any nation or intellectual group must participate in spreading international awareness and knowledge around the world. As everyone knows, the world has become a small village, and spreading knowledge and contributing to its creation has become one of the requirements of modern civilization today.

Whenever any nation would like to keep and save its own existence and get a step forwards, then it should protect its own development, transfer knowledge to others. This was the primary focus of Lighthouse Academy. Exterior powers that might think of occupying nations might think of depriving any country of its religion, history, and culture and attacking its own knowledge and heritage. For that reason, a powerful country is a country that protects its own borders, knowledge, culture, and heritage, and participates in transferring knowledge to others.

Syria has been under the influence of such a potent self-destruction war. It was a war within and without that targeted its own existence and its own life and to the highest and most prestigious principles, this war was a total success and the destruction was achieved. Syrian history, culture, and national pride were destroyed. We have to confess and admit that we, Syrians, have lost everything. No more it is possible to mourn and no more it is possible to call for solutions. We have lost it all and we have to start from the cradle. During the last years of war, the Syrian Native Pride was a heap of ashes. This SNP was what kept the 9000 years-history of Syria alive and true and now, this SNP is now over, forever.

After 7 years, the possibilities were very limited and all the attempts to save the Syrian heritage were not successful.

Taking all of that into consideration, we were sure that our ship has sunk and had no hope to rescue it. No way to save its inhabitants and it is impossible to help people or tell them about what is happening. The SNP was crushed on the shore of Europe, on the shore of finding a peaceful shelter for those who escaped from the sound of destruction and the yelling of death. There was nothing to save. It was impossible to convince a man who had lost his house, family, wife, children, and any hope of life to think of the Syrian heritage. It was ethically refused to do that and most important in this regard, it was extremely painful to mention that SNP not to mention that being-destroyed-heritage.

In the midst of this abyss, and among those chaotic circumstances, the secret was to save what can be saved and to fight for keeping what you can. It was all to believe that you have to hold sand in your hands, so keep as much as possible.

From pain, hope emerges, and from obstacles, miracles are born. In that moment of despair, the idea of creating Al-Manara Academy emerged to be the beacon that guides the needy around the world. From the moment of its first establishment, the Academy aimed to provide educational programs with international standards. It also worked on signing memoranda of partnership and cooperation with universities, institutes, schools and international educational institutions.
Desperation is the condition that most of the people of the Middle East live in, but hope is what drives us to build an international academic edifice, and to provide our services and educational programs to all students around the world.

What you will learn

Let’s talk business
How much do lessons cost?

for one private lesson

Let’s talk and find the right learning plan for you. It’s your time to master the PPC world.

Working together to achieve your goals and understand the marketing world and PPC. You will have complete guidance and support from me throughout all processes.
Book a Lesson

I have always loved the marketing world, and I’m really passionate about PPC. Benefit from my vast experience and knowledge.

Learn from previous students & hear what they say about PPC lessons

“John came at the right time. I wanted to start promoting my business, and he led me directly to success.”
Wayne R.
“I learned so much in this course and can now start building PPC campaigns easily.”
John S.
“Stop looking for another course. John's one-on-one course is the best on the market.”
Helen B.
“Very informative course! And the best thing was that I learned it online from the comfort of my home.”
Nancy P.
“I have a small business, and I want new clients. This PPC course taught me how to do this.”
Darlene M.
“The course was tailored just for me. John scheduled a perfect plan and I learned PPC in no time.”
Brian L.