Discover One of the Best learning University.

It’s so simple, yet the rewards wonderful. I am a novice in programming, but thanks to Courselog, no more.”

BA in Chinese Language and its Literature

BA in Chinese Language and its Literature Program which lasts for 36 months (156) weeks focus on specialization besides providing advanced training in language and literature these are: Chinese Literature, Chinese Classical Studies, and Modern Chinese Studies. 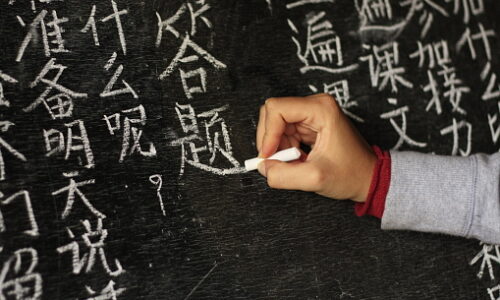 Requirements:
To be eligible for admission, you must have English Language (Level B1).