Discover One of the Best learning University.

It’s so simple, yet the rewards wonderful. I am a novice in programming, but thanks to Courselog, no more.” 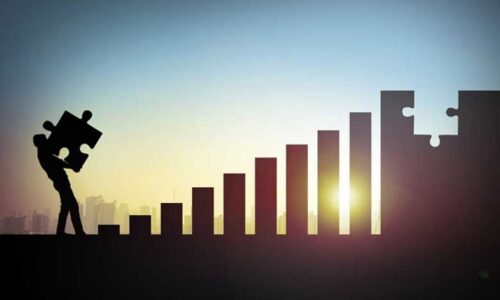 Lighthouse Academy is committed to ensuring that our foundation, vocational, diploma,  undergraduate, and graduate admissions processes identify students with outstanding academic potential and the ability to benefit from  Lighthouse Academy courses whatever their background, as outlined in the vision of the academy.

Lighthouse Academy undertakes a wide range of activities to inform, attract, and support the ablest candidates from all socio-economic, cultural, and geographical backgrounds.

We know that our main challenges lie in encouraging students from under-represented groups and international groups and ethnics to apply to Lighthouse Academy and in helping them to make competitive applications.

As a result, our outreach activity has become increasingly targeted at those groups that are under-represented in higher education in general, international students in general, and the Lighthouse Academy in particular.

This includes the following:

Lighthouse Academy has access targets that relate to some of these groups which include:

Target 1: To increase the percentage of developing countries’ undergraduate students to 35%.

Target 2: To increase the percentage from disadvantaged socio-economic backgrounds to 30%.

Target 3: To increase the percentage of students from different ethics groups to 15%.

Find the Right Learning Path for your